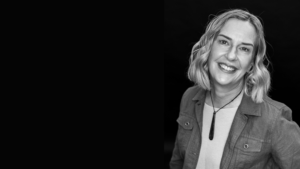 Michelle Tom began her writing career as a print journalist in her native New Zealand. A chapter from Ten Thousand Aftershocks placed second in the Writers Victoria Marion Grace Wilson Emerging Writers Competition in 2019 and appeared in the November issue of The Victorian Writer. Michelle was selected for the ACT Writers Centre HARDCOPY 2019 nonfiction program and was one of five writers chosen for a week-long Varuna Memoir Masterclass with Patti Miller in 2017. Michelle lives in Melbourne with her husband and two youngest children. 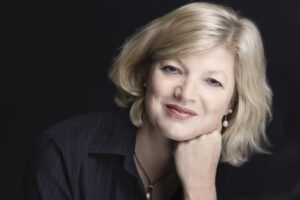 Dr Sian Prior is a writer, broadcaster, musician and writing teacher. She has been a presenter on ABC radio and a regular contributor to The Age and the Sydney Morning Herald. Sian teaches creative writing at RMIT University, runs her own online writing courses and mentors individual writers. Her essays have been published in Meanjin and her first book Shy: a memoir (Text Publishing) came out in 2014. Her second memoir will be published by Text Publishing in 2022. For more information: sianprior.com 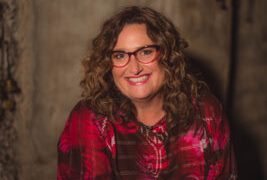 Karen Ingram is a mother, writer, feminist, celebrant, performer and activist who lives, loves, works and creates on the stolen lands of Boon Wurrung and Wurundjeri peoples in Naarm (Melbourne). She has an enduring connection to her hometown of Newcastle, NSW – the traditional lands and waters of the Awabakal and Worimi peoples. Karen has committed to life-writing for over fifteen years in her role officiating at weddings and funerals. She has worked in the music biz as artist manager and publicist, and has been an educator, presenter, media spokesperson, counsellor and social justice advocate – collecting experiences like feathers to grow a colourful and majestic boa. 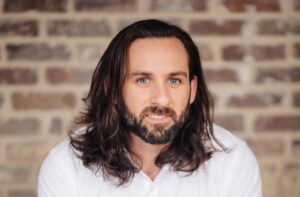 David Slucki is an author and historian and the Loti Smorgon Associate Professor in Contemporary Jewish Life and Culture at Monash University. He is author of the multigenerational family memoir, Sing This at My Funeral: A Memoir of Fathers and Sons (2019) and The International Jewish Labor Bund after 1945: Toward a Global History (2012), a history of Jewish socialists in the aftermath of the Holocaust. He is co-editor of Laughter After: Humor and the Holocaust (2020), and In the Shadows of Memory: The Holocaust and the Third Generation (2016). He has written widely on the Holocaust, on modern Jewish history, and on contemporary Jewish culture. 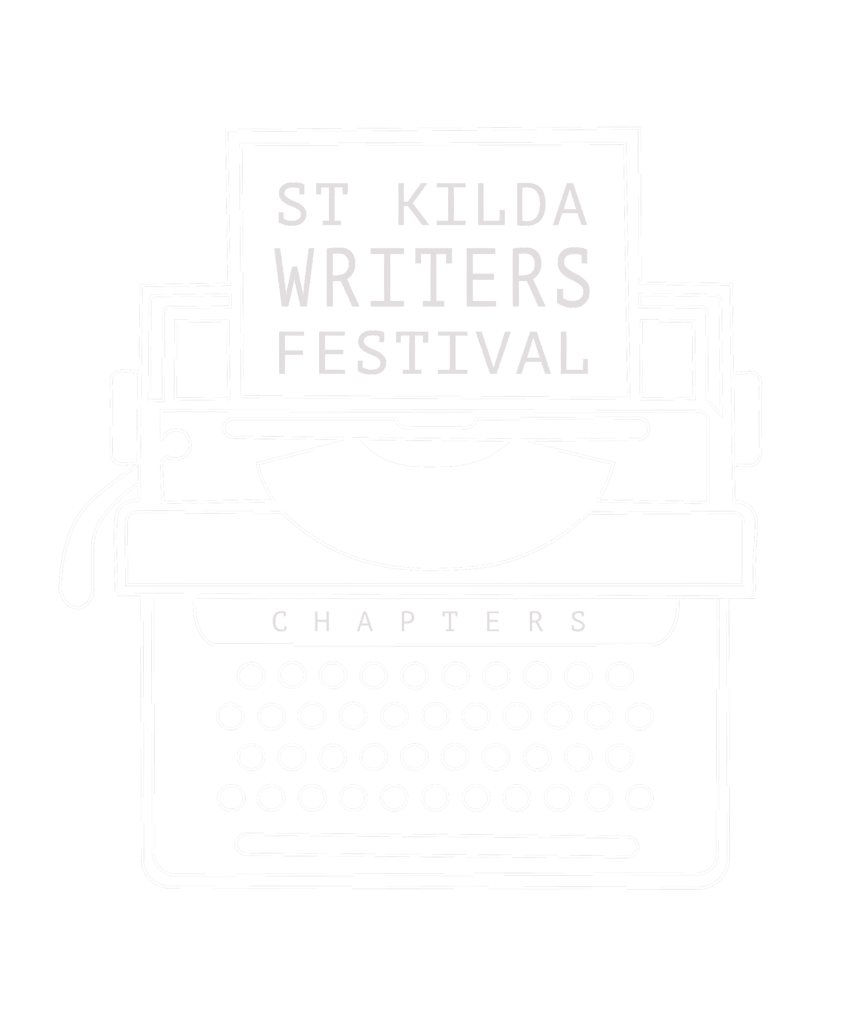 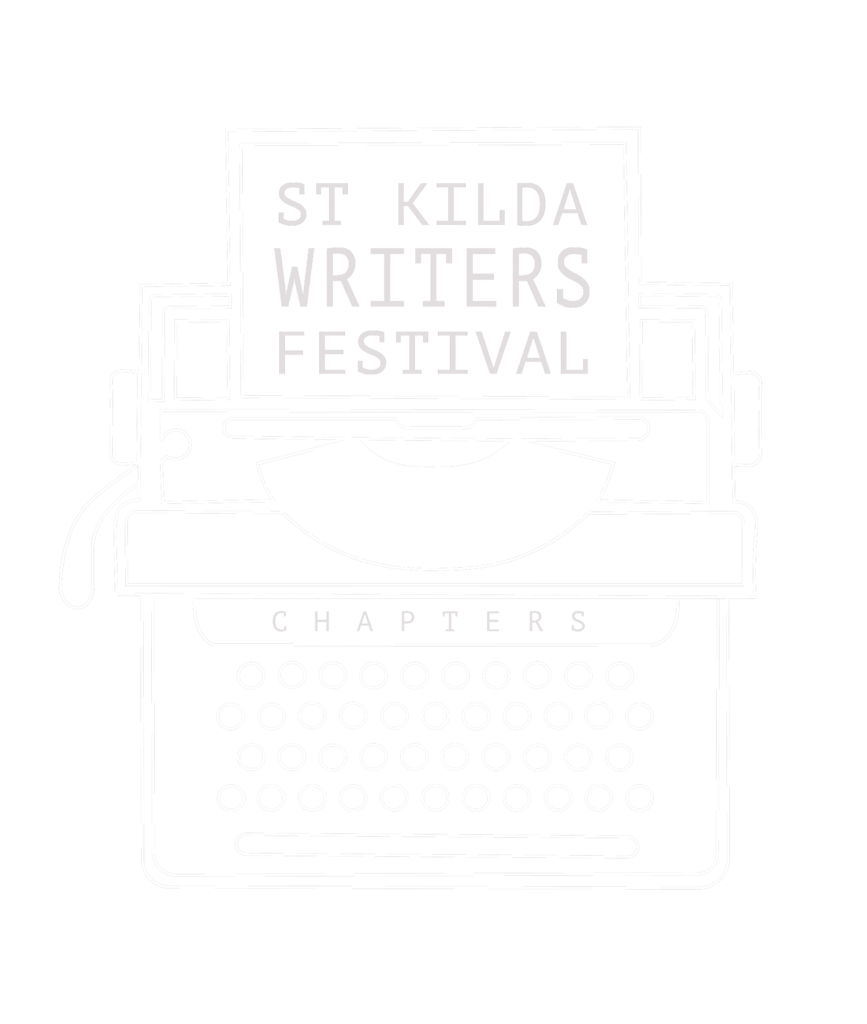